Like the well known Fastfire models this M3 version features its own CR1632 battery if not mounted to the side of the Burris TMPR Prism Sight. If used in conjunction with that prism sight it would be powered by the same CR123 battery used inside of the prism sight. This simplifies the system by using one battery for both optics. The dot is a crisp 3 MOA, and would make a great addition to a pistol or when used in conjunction with the magnified prism scope.
Burris T.M.P.R Fastfire M3 w/ Mount 3 MOA Dot Black quantity
1
ADD TO CART
Category: SCOPES
DESCRIPTION
REVIEWS (1)
Burris Fastfire M3 TMPR w/ Mount 3 MOA Dot Reticle Features:
The Fastfire M3 TMPR is designed to be used in conjunction with the Burris TMPR prism sight. When doing so it shares the same CR123 battery powering the prism sight. However this model will still use its own CR1632 when not being powered by the prism sight, giving it the same functionality as the legendary Fastfire series of micro-red dot. 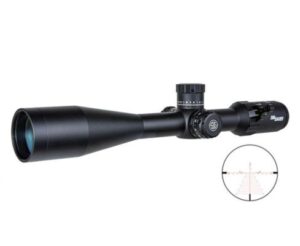 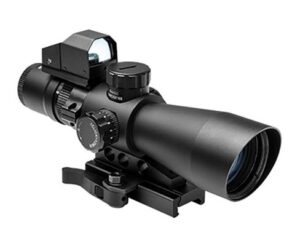 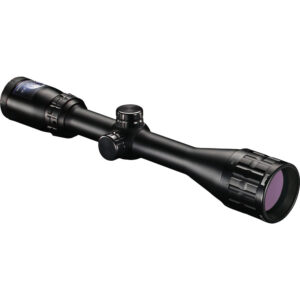 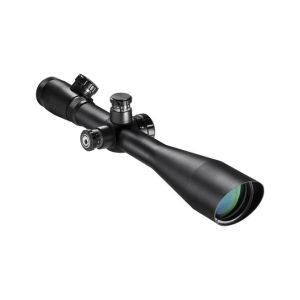 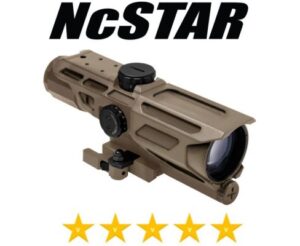 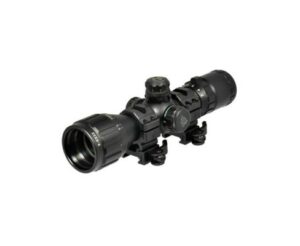 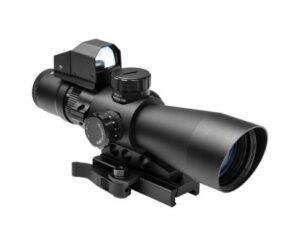 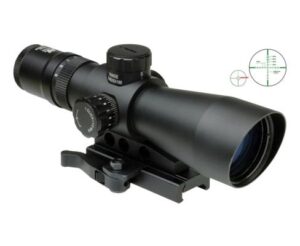 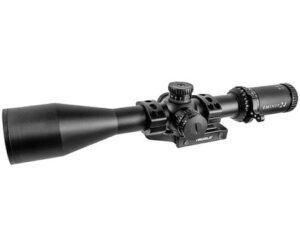 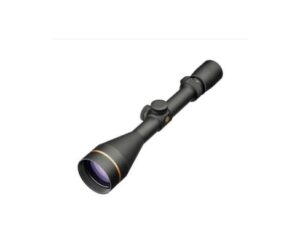 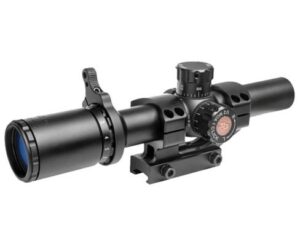